A sexy golfer who has become even more famous on the internet than Tiger Woods. This is Paige Spiranac. She has only been golfing professionally for one year, but in that time she has managed to amass an incredible number of social media followers and is now cashing in on her seductive posts, which are mostly golf-related.

Not just a golf pro

Millions of subscribers from all over the world follow her on Instagram not only for her golf skills, but also for the sexy curves and femininity that Paige is able to present perfectly.

A golfer in body and soul

Paige comes from an athletic family and has been involved in sports from a young age. She has been training gymnastics since she was a child and had the ambition to make it to the Olympics. But due to injuries and bullying, she eventually decided to take up golf.

Due to her success in the junior golf league, she earned a scholarship to the University of Arizona where she continued to play golf extensively.

She later transferred to the University of San Diego, but had great athletic success at both schools.

After finishing her university career, she started playing golf professionally, she was among the best golfers in the world only once, in 2015, but that does not stop her from presenting herself as a professional golfer on social media and using this golfing success in other areas of her life.

Golf through Even with her sporting success, Paige has managed to build an Instagram account with around three million followers. This means she has become the most successful golf influencer in the world. He mainly shares golf-related posts on his account, but he also covers other sports and topics, such as pets.

Often, however, her posts attract other qualities than just information about playing golf. Paige successfully manages to display her sexy and athletic body in her posts in a way that is sure to attract even someone who doesn't really enjoy golf. In addition, Paige regularly holds contests on her account for her fans to see who can play golf with her.

In addition, Instagram also feeds Paige very well. On average, he charges over CZK 300,000 per sponsored post on this platform, which is more than any other golf influencer.

But it's not just golf

Paige isn't just into golf, of course. She also often presents herself as a combination golfer and model and has appeared in many major sports magazines such as Golf Digest.

She has also become an ambassador for Cybersmile, a non-profit organization dedicated to preventing cyberbullying. Since Paige herself has experienced bullying in the past, she finds this topic very important and wants more attention to be paid to it.

He also represents the Parsons Xtreme Golf brand on social media and in TV campaigns. The company produces high quality sports equipment, mainly focused on golf. However, it has also signed cooperation agreements with a number of other companies that are in some way related to golf.

Paige lived her entire childhood with her parents of Croatian descent in mountainous Colorado, where she gradually took up gymnastics and took up golf. Unfortunately, she was bullied in her childhood because of her illness, which is why she feels it is necessary to educate people as much as possible about this topic.

A large number of Page fans also wonder if she is single. Most of them would immediately ask the seductive golfer out if they had the chance. Unfortunately, they probably won't get it, as Paige married Stevan Tinoco, a professional basketball player, in 2018.

She lives with her husband in Arizona, but thanks to Instagram she travels a lot, both in the United States and around the world. 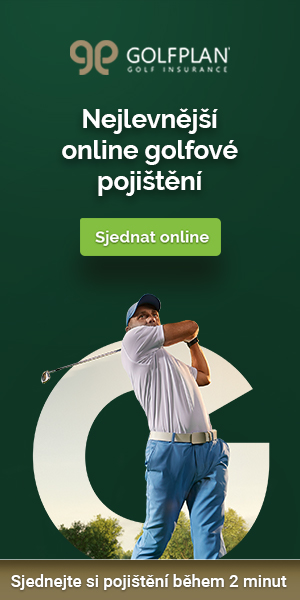